ICAS is preparing for the International Amateur Games WGA2021-RUSSIA. Athletes from Russia, China, Kazakhstan, Belarus, Latvia, Lithuania, Italy, Great Britain, Germany, France, Australia and other countries will take part in the competitions. The program of the Games: football in 8X8 format, futsal in 5×5 format, swimming in the pool, swimming in open water, tennis, wushu, table tennis, volleyball, basketball, other sports. The venue of the Games is subject to approval. Possible cities: Moscow, Kazan. The exact time and place of the Games, the start of registration will be announced later.

Shanghai is the largest city in China and the world in terms of population. Pearl of the East. The population is more than 20 million people. The historical, cultural and economic center of modern China. Annual economic growth is 10%. The modern architecture of Shanghai is distinguished by its unique style, the upper floors of high-rise buildings occupied by restaurants resemble flying saucers. One of the symbols of Shanghai is the skyscraper of the Shanghai World Financial Center, as well as the 128-storey skyscraper of the Shanghai Tower. In terms of the number of skyscrapers, Shanghai surpassed Hong Kong. At the same time, the city has countless architectural monuments and areas with historic buildings, canals and parks, which attracts tourists from all over the world to the city. 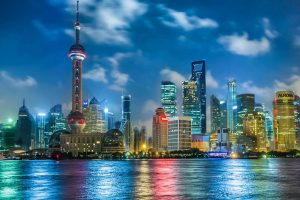 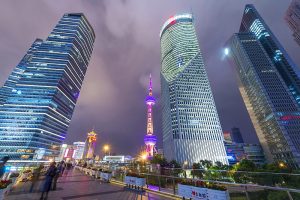 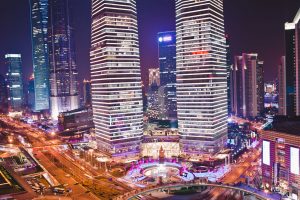 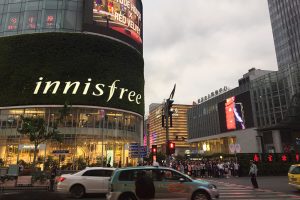 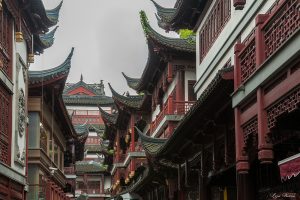 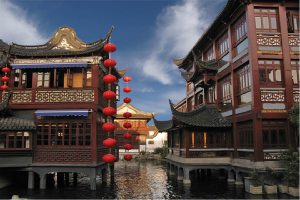 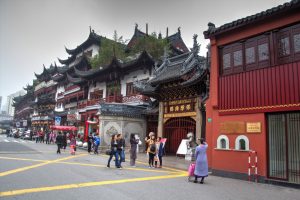 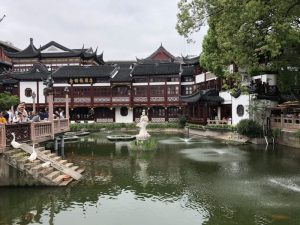 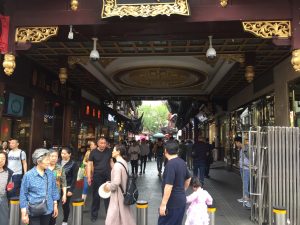 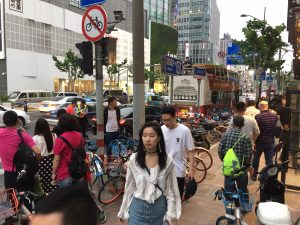 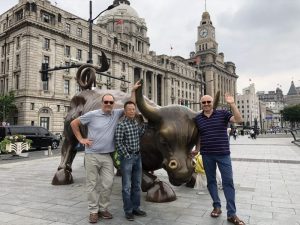 back to the page WENZHOU INFO