ICAS is preparing for the International Amateur Games WGA2022-RUSSIA. Athletes from Russia, China, Kazakhstan, Belarus, Latvia, Lithuania, Italy, Great Britain, Germany, France, Australia and other countries will take part in the competitions. The program of the Games: football in 8X8 format, futsal in 5×5 format, swimming in the pool, swimming in open water, tennis, wushu, table tennis, volleyball, basketball, other sports. The venue of the Games is subject to approval. Possible cities: Kaliningrad, Moscow, Kazan. The exact time and place of the Games, the start of registration will be announced later.

Management: The Tournament is managed by the Organizing Committee of the Games, the Chief Referee of the Beach Sports Tournament, the Association of SportBeach.

Venues and dates: The venue for the tournament is the beach sports zone of Dangtu Island, Wenzhou, China, 10 sand courts.

Management:  The Tournament is managed by the Organizing Committee of the Games, the Chief Referee of the Beach Sports Tournament, the Association of SportBeach.

For accreditation, every participant need to have with: an identity document (passport or other ID), a photo of 3×4 cm, the original medical insurance policy.

Admission to participation: Participants are allowed to compete who have reached the age of 18, who have passed the registration and accreditation procedure.

Format Beach Tennis: Competitions are held on the Olympic system with the draw of the third place and an additional tournament for the losers in the first and second round, in accordance with the regulations of the ITF and the rules of the game of beach tennis.

Age groups “men”, “women”: matches of three sets with a tiebreaker with a score of 6: 6.

Doubles: matches of three sets with a tiebreaker with the score 6: 6.

In all matches in a game, when the score is “duce”, a “decisive point” is played.

Athletes must compete at the sites that meet the following requirements: the court is 16 m long and 8 m wide. The grid is 1 m 70 cm.

The tournament organizers give out racquets and balls to the game. Participants play with special racquets with a solid surface and balls with reduced pressure. While playing on the sand, a regular tennis score is played, but the game is played only until the ball touches the sand. With the score, the “decisive” point is played exactly. There is only one attempt to serve, if the ball touches the net when serving, the ball is not replayed. The rules allow both normal submission with a blow above the head, and submission from the bottom. The reception of the filing can be performed by any player of the receiving party.

RULES OF CONDUCTING THE BEACH TENNIS

1. Competitions in all nominations are held according to the official rules of the beach tennis ITF.

2. Up to 10 sites will be equipped for the competition, depending on the number of participants.

3. The format of matches and the system of conducting in each nomination is determined by the organizing committee immediately before the start of the competition, depending on the number of players who have declared.

4. The winner of the competition in each nomination is determined by the results of the final game. Teams who lose in the semifinals, play among themselves for the 3rd, 4th places.

5. The judging of competitions, with the exception of the final stage, is provided by the participants of the tournament.

6. The form of the participants should have a neat appearance. Men play in short shorts and T-shirts (or only in shorts), women – in tops (T-shirts) and shorts or in bikinis. In the case of the organizers of the game form (T-shirts, tops), participants are obliged to play, attend the awards and give interviews in the sports uniform provided by the organizers.

7. The organizers provide participants with two balls for warm-up and play. Each player must have his racket.

8. A team that is more than 5 minutes late for the game is awarded a forfeit loss.

1. Depending on the level of training of participants at competitions, the SportBeach handicap system may be applied in the form of additional points.

2. The SportBeach handicap system is applied only after it is approved at a technical meeting by the coaching staff and the organizing committee.

All participants are divided into 2 leagues:

League “A” professionals. Athletes who occupied from the 1st to the 20th line of the National ranking. Masters of sports and candidates in tennis. Having a children’s tennis school.

League B Amateurs and Other.

Assigning a player’s level is the task of the coaching staff, the handicap commission and the tournament management.

All other options are played with a score of 0/0.

1. An individual tournament rating is assigned to a player who has taken the team standings from 1 to 64 places in the nominations “Men”, “Women”.

Payment of travel and accommodation

Each participant pays for travel to the competition site and accommodation in Wenzhou on their own.

The provisions of the Games establish a single registration fee in the amount of $ 120 per player.

Winners and who gains in all age groups and ranks the 1st, 2nd and 3rd places, as well as 1st place in the consolation tournament, will be awarded with medals of the Games BRWAG 2019.

Important: according to the General Provisions of the Games, each athlete would be admitted to the competitions only in case of booking the accommodations proposed by the Packages for Stay. The service of Packages must be paied in advance before the Games. The conditions and options of Packages for Stay you may see here: 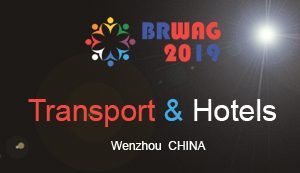 To learn the Regulations and Rules: 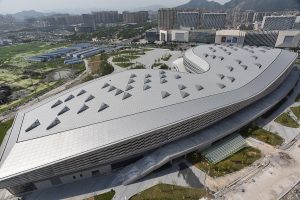 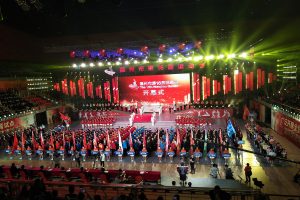 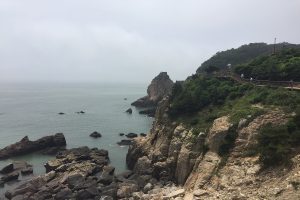 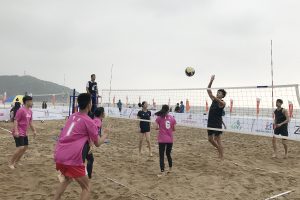 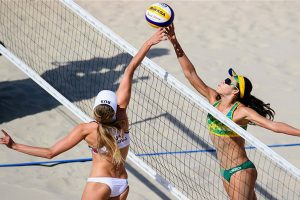 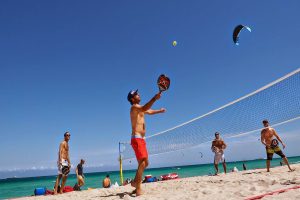